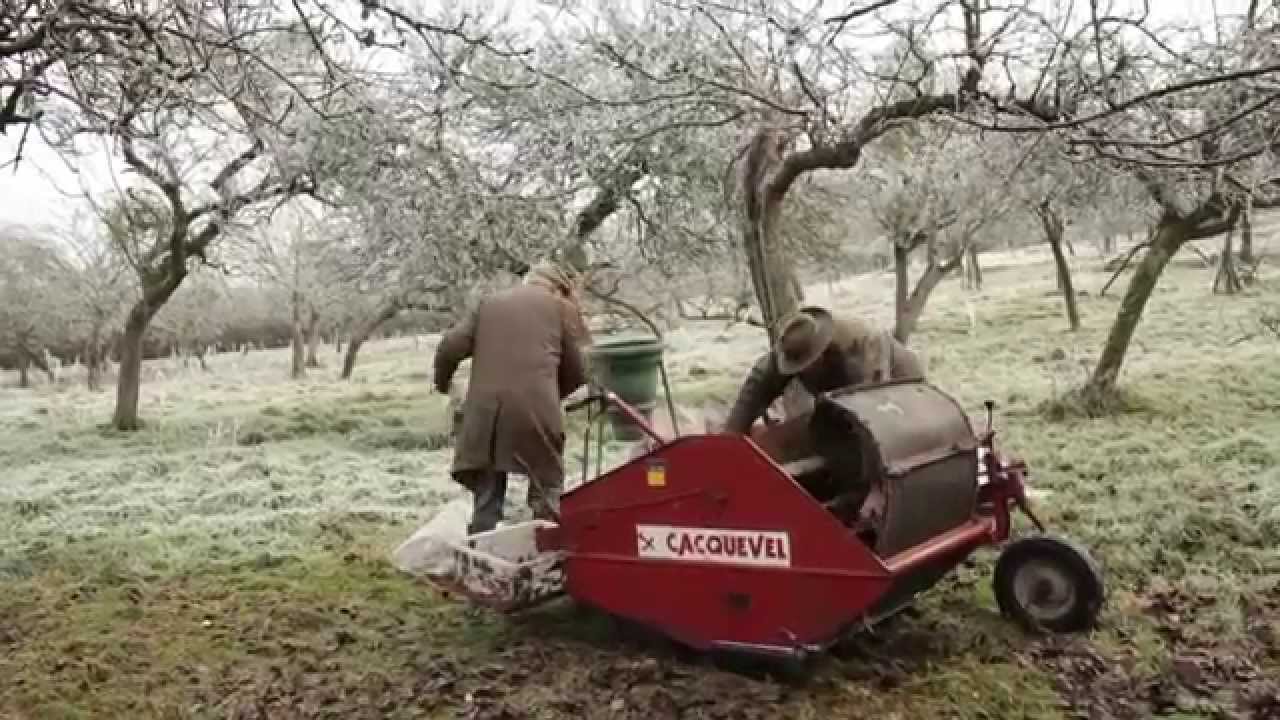 Home Brew Cider
A gentle portrait of Frank Naish, (86), possibly the world’s oldest cider maker, on his farm in Somerset, with helper Paul Chant. Collecting apples on a frosty morning in December 2010, Frank continued a life-long devotion to the artisan way of producing cider, which he did with his brother Harold until 2005, when Harold passed away aged 84. Since then, Paul has worked with Frank, allowing Frank to continue his passion, up until his death in November 2013. As Frank said, it’s hard work and plenty of fresh air that kept him going.